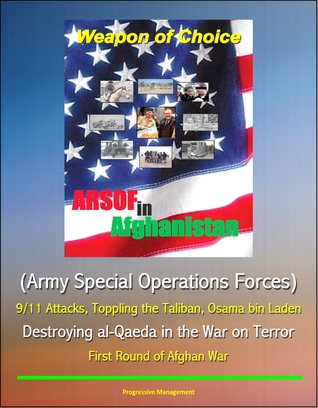 Conduct Under Fire (Part A): Four American Doctors and Their Fight for Life as Prisoners of the Japa