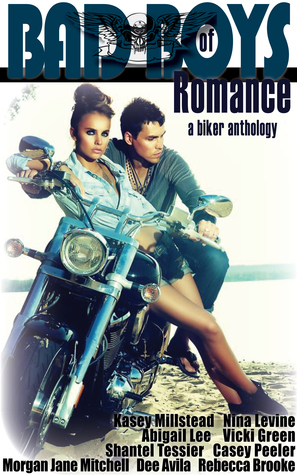 The Irish Fairy Tale: A Narrative Tradition from the Middle Ages to Yeats and Stephens